The Political Economy of the Web 2.0

This article by John Naughton, professor at the Open University, is one of the most comprehensive ten-page articles you can get on new media. Naughton very well describes some of the characteristics of what he calls the “emerging media ecosystem”: user-generated content, cooperation and sharing.

Referring to Neil Postman, he draws a relevant analogy between the media and ecology. The media ecosystem is extremely historically unstable. Just like newspapers had to find new formats with the advent of television, TV networks will have to adapt to the arrival of participatory media. This is a similar argument to the one Henry Jenkins makes in another article I already mentioned.

But how can we try to qualify this new media architecture that is rapidly growing? Naughton rightly points out that economics 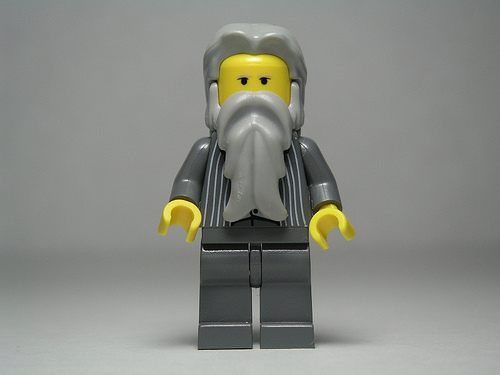 , which has been an important analytical tool for media critics all through the twentieth century, seems irrelevant in this new order. It doesn’t allow to understand agents’ motivations, nor the power relations that are at play, simply because economics “is the study of the allocation of scarce resources, whereas an important feature of our emerging media environment is abundance, not scarcity”.

The fact that about anyone with basic computer skills can produce information or culture and disseminate it across the world will probably have dramatic effects on the superstructure (in Marxist theory, the political institutional framework that reflects economic relations). Although it is too early to know exactly what tomorrow’s media landscape will look like, the role of traditional media as “manufacturing consent” (Noam Chomsky) is already seriously challenged by the net. If all goes well, the audience’s power won’t simply depend on their condition of consumers as it is now but rather on their cultural and political creativity (for an example of what political creativity might mean, check out ohboyobama.com).

Photo on Flickr by Dunechaser under Creative Commons License.